Nineteen fifty-nine
Nana was getting on to grade nine
She met a boy, went by the name Dean
He was a captain of the football team
She was a fountain of the village scene
He wa’n’t around much, never really been seen
‘Less he was visiting Rick’s widow Caroline

Eh! All this talking about dreams made Dean’s daddy feel sick
He was praying he would avenge his dead brother Rick
The pain made him numb, the war in Vietnam
It took his first son, it took his third son
But I suppose he was a man, a man that’ll never learn
The pride will return with a fixating burn
If he took his fifth son, if he took his eighth son
It must be just a part of the good Lord’s, of the good Lord’s plan

Oh, there was a rock, there was a rock down by the river’s end
It’s where all the evenings them two would spend
They went got espoused, they were young and aroused
In a suburban house, they lived out their vows

Oh, many years passed, many stars danced
She blew off the chance, for any romance
Running from the rift, running from the ghost
She took up a shift at the office post
Then one evening sitting by the counter
A man walked in. His name was Alexander

Oh, three days later, guess now who it was
Alexander came back with another rose
« Just one little coffee, » he politely said
Well I have no need for an interim, for an interim bed

Oh, she can’t be perused, she can’t be seduced
She locked herself shut, gave the key to a cherub
It must take a sleuth, it must take the truth
To get her to love, like Boaz did Ruth1
Xander was in swoon, never gave up too soon
To the gates of Hell, to Europa, the Jupiter’s moon 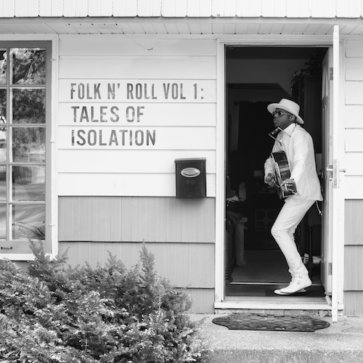 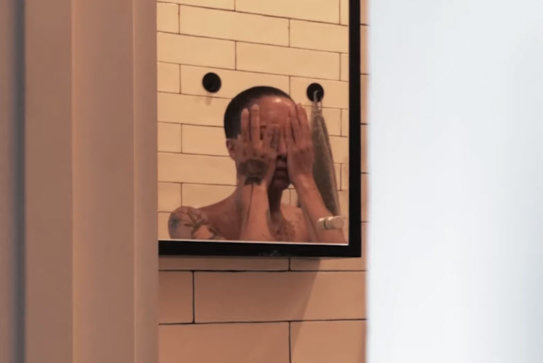 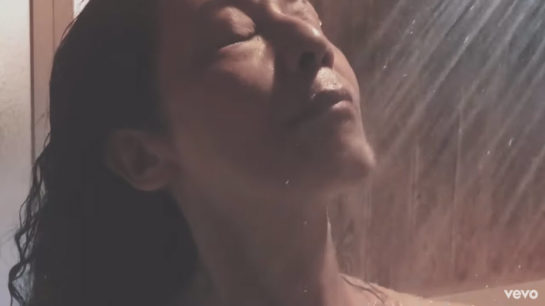 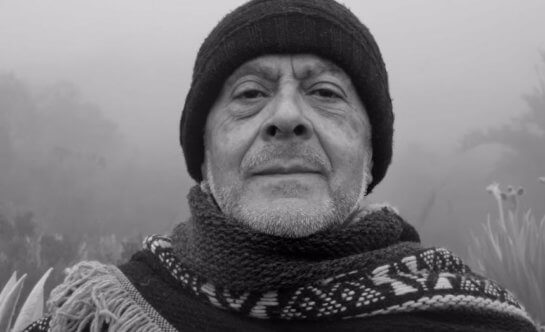 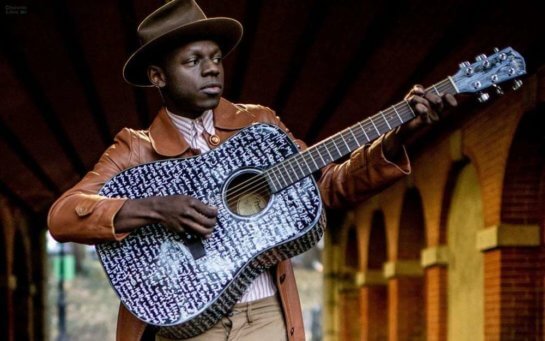 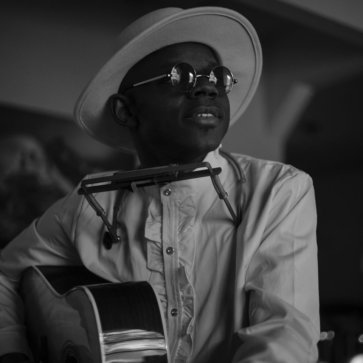 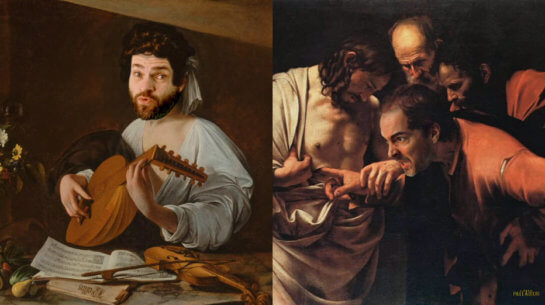 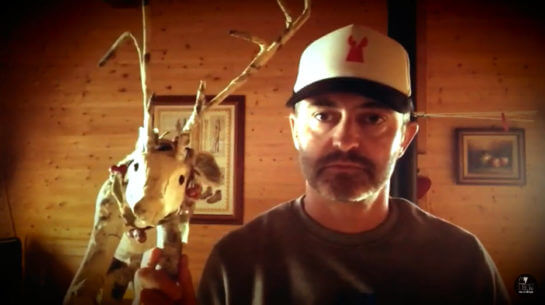