It was a dark day in Dallas, November ’63,
a day that will live on in infamy.
President Kennedy was a-ridin’ high,
good day to be livin’ and a good day to die,
being led to the slaughter like a sacrificial lamb.
He said, « Wait a minute, boys, you know who I am? »
« Of course we do, we know who you are! »
Then they blew off his head while he was still in the car.

Shot down like a dog in broad daylight,
was a matter of timing and the timing was right.
You got unpaid debts, we’ve come to collect.
We’re gonna kill you with hatred, without any respect.
We’ll mock you and shock you and we’ll put it in your face.
We’ve already got someone here
to take your place.

The day they blew out the brains of the king,
thousands were watching, no one saw a thing.
It happened so quickly, so quick, by surprise,
right there in front of everyone’s eyes.
Greatest magic trick ever under the sun,
perfectly executed, skillfully done.
Wolfman, oh, Wolfman, oh, Wolfman, howl.
Rub-a-dub-dub, it’s a murder most foul.

Hush, little children, you’ll understand
The Beatles are comin’, they’re gonna hold your hand.
Slide down the banister, go get your coat,
ferry ‘cross the Mersey and go for the throat.

There’s three bums comin’ all dressed in rags,
pick up the pieces and lower the flags.
I’m goin’ to Woodstock, it’s the Aquarian Age.
Then I’ll go over to Altamont and sit near the stage.

Put your head out the window, let the good times roll.
There’s a party going on behind the grassy knoll.
Stack up the bricks, pour the cement.
Don’t say Dallas don’t love you, Mr. President.

Put your foot in the tank and then step on the gas,
try to make it to the triple underpass.
Blackface singer, whiteface clown,
better not show your faces after the sun goes down.
Up in the red-light district, they’ve got cop on the beat
living in a nightmare on Elm Street.

When you’re down on Deep Ellum,
put your money in your shoe.
Don’t ask what your country can do for you.
Cash on the barrelhead, money to burn,
Dealey Plaza, make a left-hand turn.

I’m going down to the crossroads, gonna flag a ride,
the place where faith, hope, and charity died.
Shoot him while he runs, boy, shoot him while you can,
see if you can shoot the invisible man.
Goodbye, Charlie! Goodbye, Uncle Sam!
Frankly, Miss Scarlett, I don’t give a damn.

What is the truth, where did it go?
Ask Oswald and Ruby, they oughta know.
« Shut your mouth, » said a wise old owl.
Business is business, and it’s a murder most foul

Tommy, can you hear me? I’m the Acid Queen.
I’m riding in a long, black Lincoln limousine,
ridin’ in the back seat next to my wife,
headed straight on into the afterlife.
I’m leaning to the left, I got my head in her lap.
Hold on, I’ve been led into some kind of a trap
where we ask no quarter and no quarter do we give.
We’re right down the street
from the street where you live.

They mutilated his body and they took out his brain.
What more could they do? They piled on the pain.
But his soul was not there where it was supposed to be at.
For the last fifty years, they’ve been searchin’ for that.
Freedom, oh, freedom, freedom over me,
I hate to tell you, mister, but only dead men are free.
Send me some lovin’, then tell me no lie.
Throw the gun in the gutter and walk on by.

Wake up, little Susie, let’s go for a drive,
cross the Trinity River, let’s keep hope alive.
Turn the radio on, don’t touch the dials,
Parkland Hospital, only six more miles.
You got me dizzy, Miss Lizzy, you filled me with lead.
That magic bullet of yours has gone to my head.

I’m just a patsy12 like Patsy Cline,
never shot anyone from in front or behind.
I’ve blood in my eye, got blood in my ear,
I’m never gonna make it to the new frontier.

Zapruder’s film I seen night before,
seen it thirty-three times, maybe more.
It’s vile and deceitful, it’s cruel and it’s mean,
ugliest thing that you ever have seen.

Air Force One comin’ in through the gate,
Johnson sworn in at 2:38.
Let me know when you decide to throw in the towel.
It is what it is, and it’s murder most foul.

What’s new, pussycat? What’d I say?
I said the soul of a nation been torn away
and it’s beginning to go into a slow decay
and that it’s thirty-six hours past Judgment Day.

Wolfman Jack, he’s speaking in tongues,
he’s going on and on at the top of his lungs.
Play me a song, Mr. Wolfman Jack,
play it for me in my long Cadillac.

Play me that « Only the Good Die Young. »
Take me to the place Tom Dooley was hung.
Play « St. James Infirmary » and the Court of King James.
If you want to remember, you better write down the names.

Play Etta James too, play « I’d Rather Go Blind, »
play it for the man with the telepathic mind.
Play John Lee Hooker, play « Scratch My Back. »
Play it for that strip club owner named Jack.

Guitar Slim going down slow,
play it for me and for Marilyn Monroe.
Play « Please Don’t Let Me Be Misunderstood. »
Play it for the First Lady, she ain’t feeling any good.
Play Don Henley, play Glenn Frey,
take it to the limit and let it go by.
Play it for Carl Wilson, too,
looking far, far away down Gower Avenue.

Play tragedy, play « Twilight Time, »
take me back to Tulsa to the scene of the crime.
Play another one and « Another One Bites the Dust. »
Play « The Old Rugged Cross » and « In God We Trust. »

Ride the pink horse down that long, lonesome road,
stand there and wait for his head to explode.
Play « Mystery Train » for Mr. Mystery,
the man who fell down dead like a rootless tree.

Play Art Pepper, Thelonious Monk,
Charlie Parker and all that junk.
All that junk and « All That Jazz, »
play something for the Birdman of Alcatraz.

Play « It Happened One Night » and « One Night of Sin, »
there’s twelve million souls that are listening in.
Play « Merchant of Venice », play « Merchants of Death, »
play « Stella by Starlight » for Lady Macbeth.

Don’t worry, Mr. President, help’s on the way,
your brothers are comin’, there’ll be hell to pay.
Brothers? What brothers? What’s this about hell?
Tell them, « We’re waitin’, keep comin’, »
we’ll get them as well.

Love Field is where his plane touched down,
but it never did get back up off the ground,
was a hard act to follow, second to none.
They killed him on the altar of the rising sun.

Play « Marching Through Georgia » and « Dumbarton’s Drums, »
play darkness and death will come when it comes.
Play « Love Me or Leave Me » by the great Bud Powell,
play « The Blood-Stained Banner », play « Murder Most Foul. » 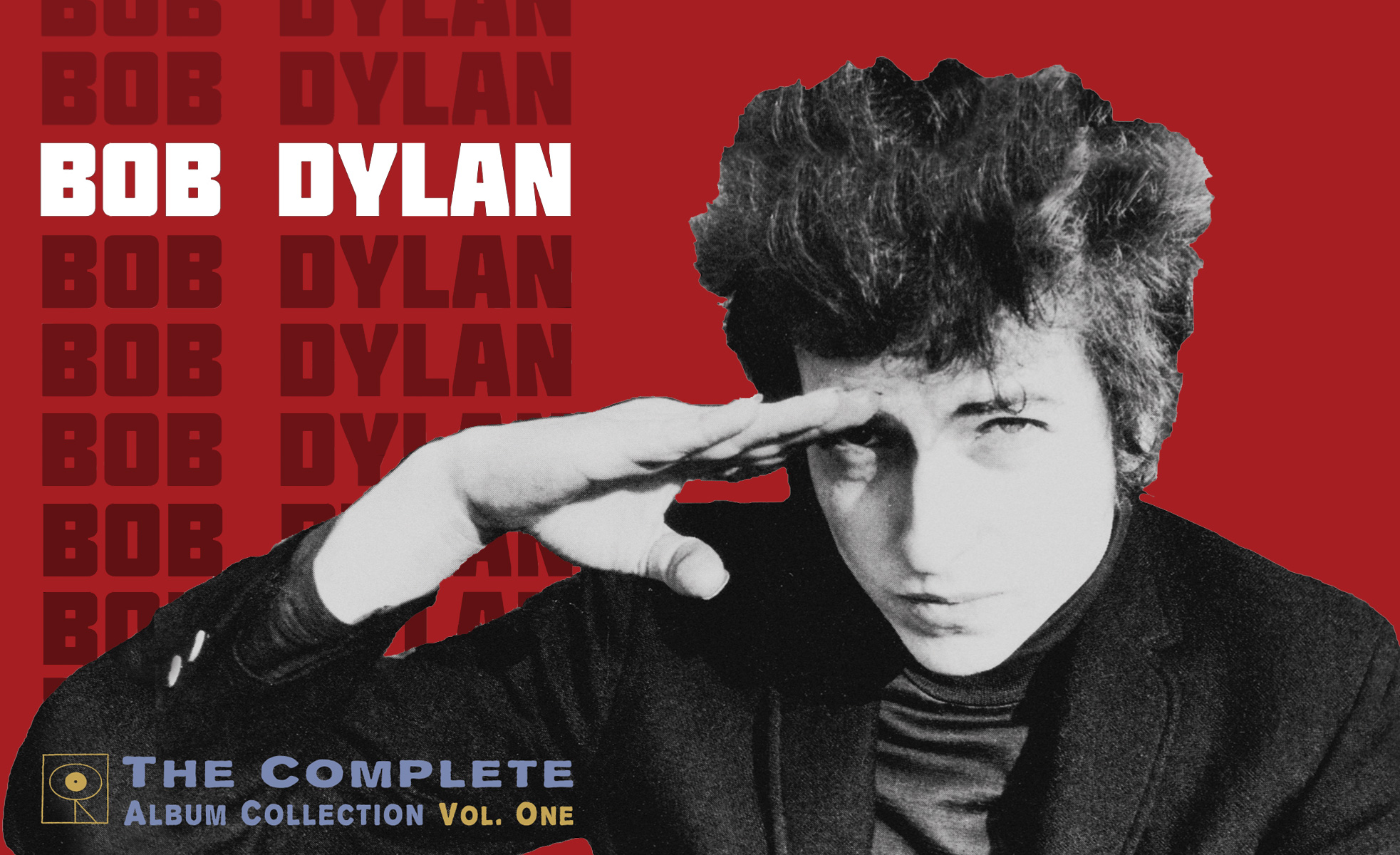 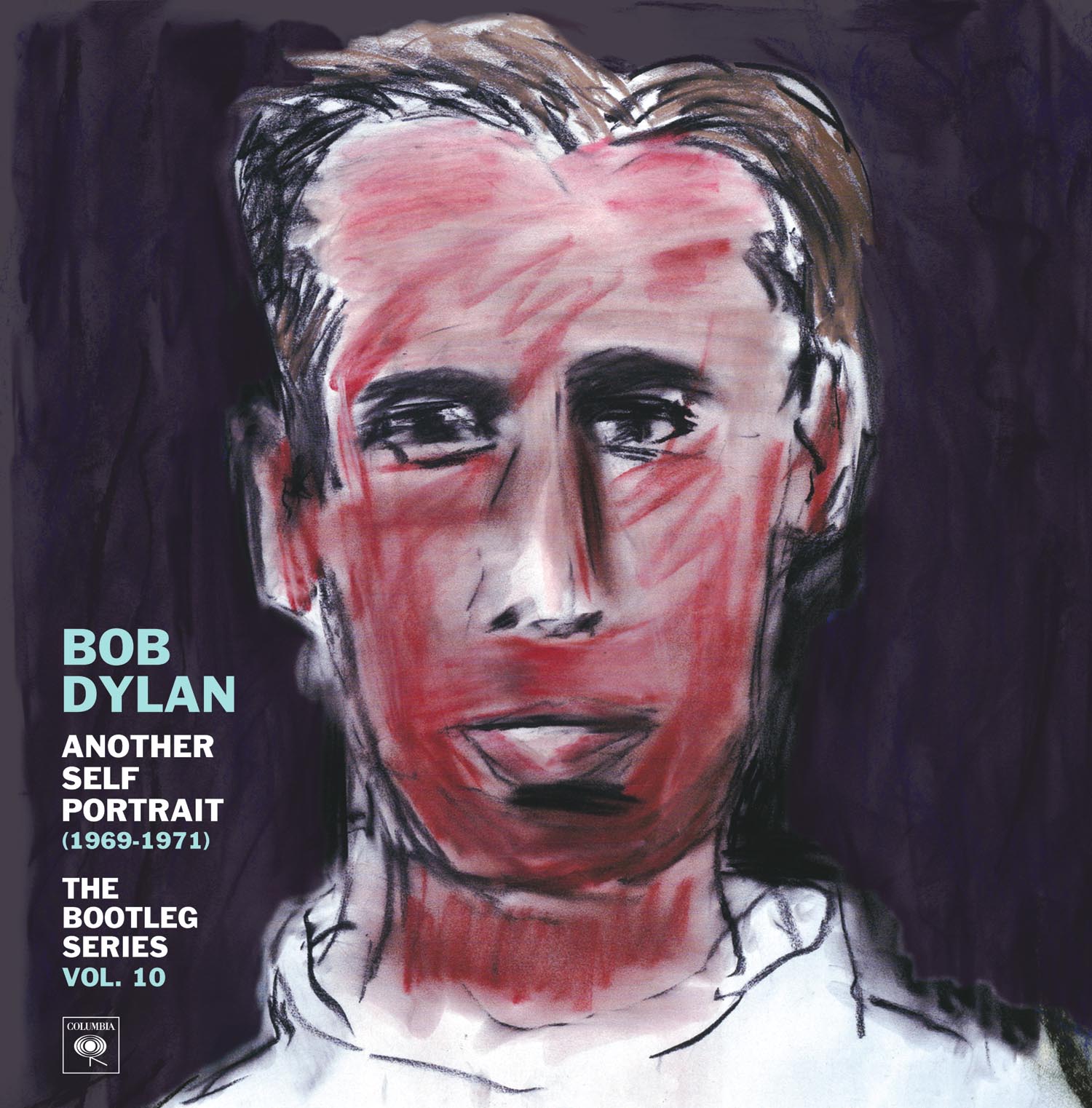 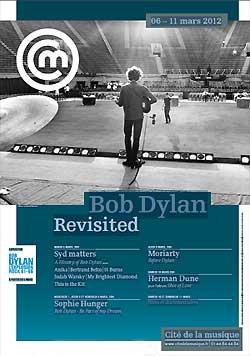 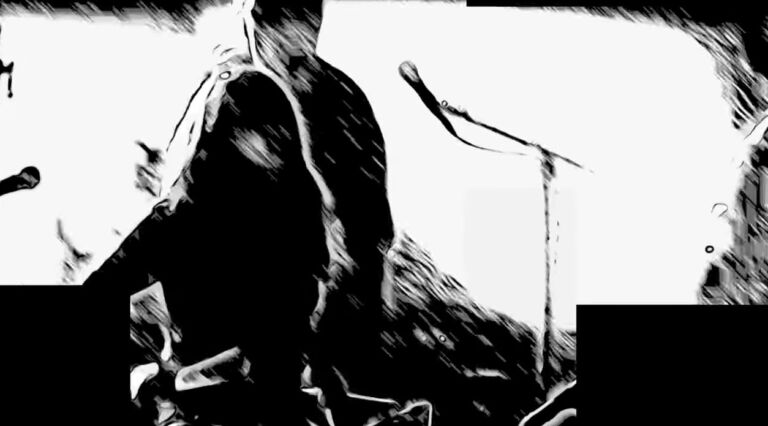 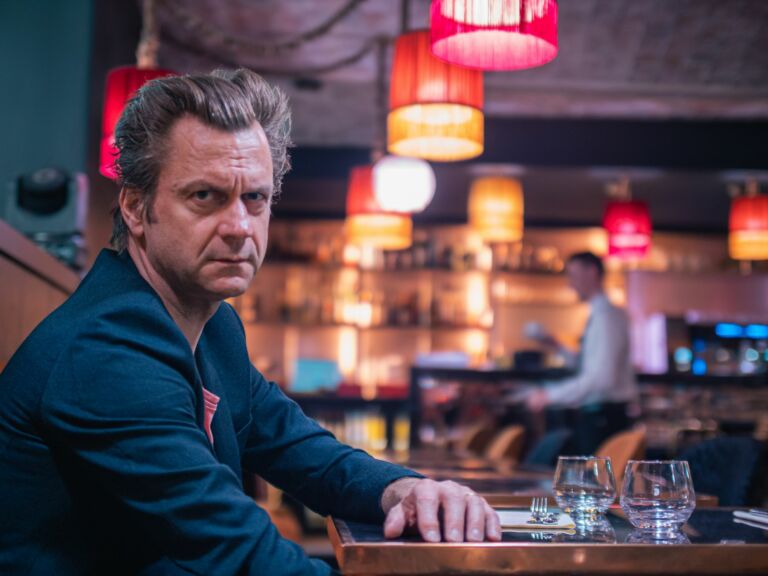 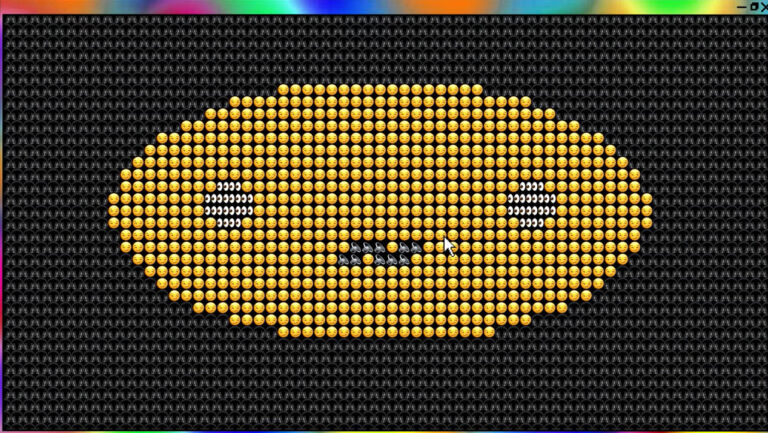 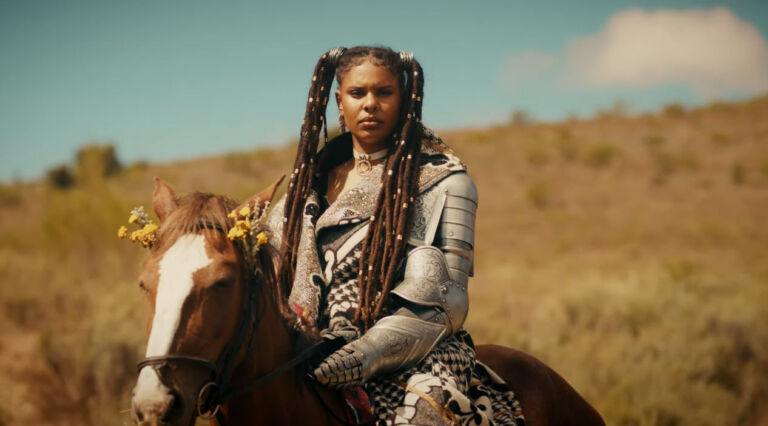